You can reach the starting point of this tour, the corner of Broadway, 3rd Avenue, and 35th Street, via RT bus routes 51 and 68. The walking tour route is wheelchair accessible.

This walking tour of central Oak Park highlights the following eras and themes in the neighborhood’s history:

• In the first half of the 20th century, Oak Park prospered as Sacramento’s first streetcar suburb. It developed its own small downtown, which successfully met the day-to-day needs of its residents. In form and function, it exemplified many of today’s “smart growth” principles.

• In the middle of the century, Oak Park became more African American. Economic problems and social issues intensified. Oak Park emerged as an important locus of Sacramento’s racial tensions and struggles during the Civil Rights era. Public policy responses to neighborhood challenges were typical of those across the country at the time.

• In the twenty-first century, Oak Park’s central commercial area has shown signs of new investment. The neighborhood is being called upon to meet the needs of, and find common ground among, a socially and ethnically diverse population.

This walking tour was created using historical documents and professional surveys of historical properties. It also incorporates place specific memories of longtime Oak Parkers, collected by students in California State University Sacramento urban geography field classes in 2003 and 2005. These are included, because the meaning of the place for us today comes not only from the distant past, but also from the experiences and recollections of those still living. 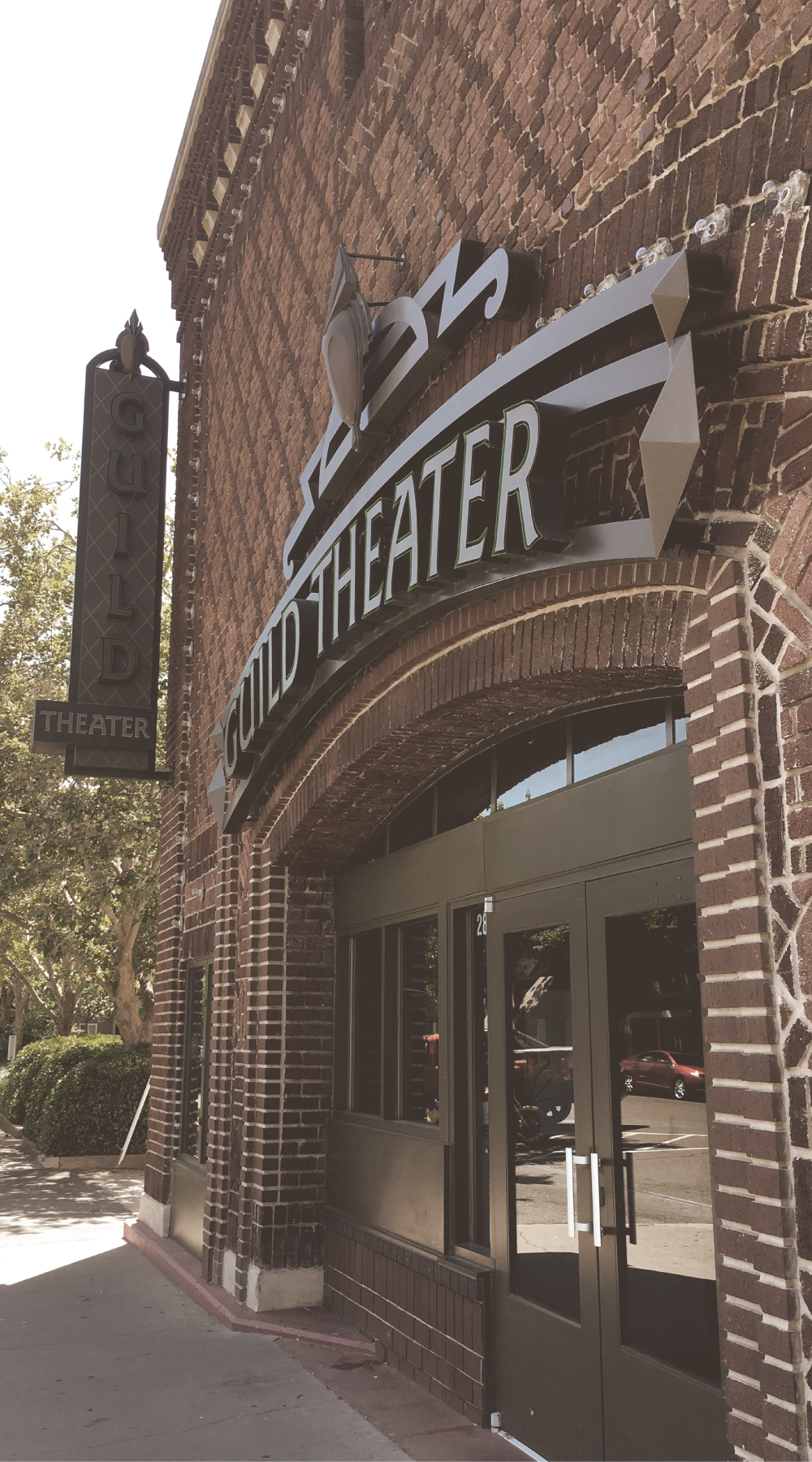 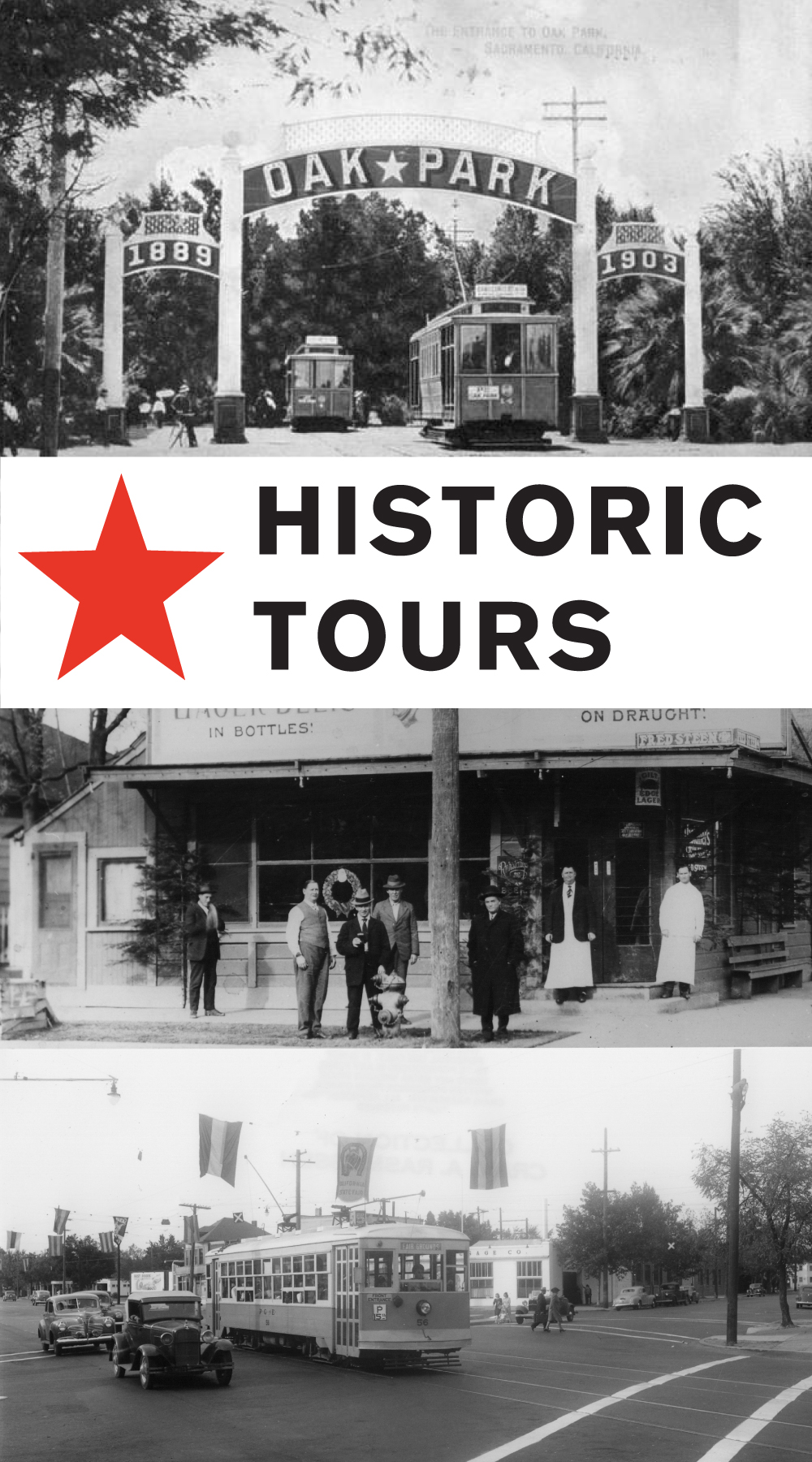